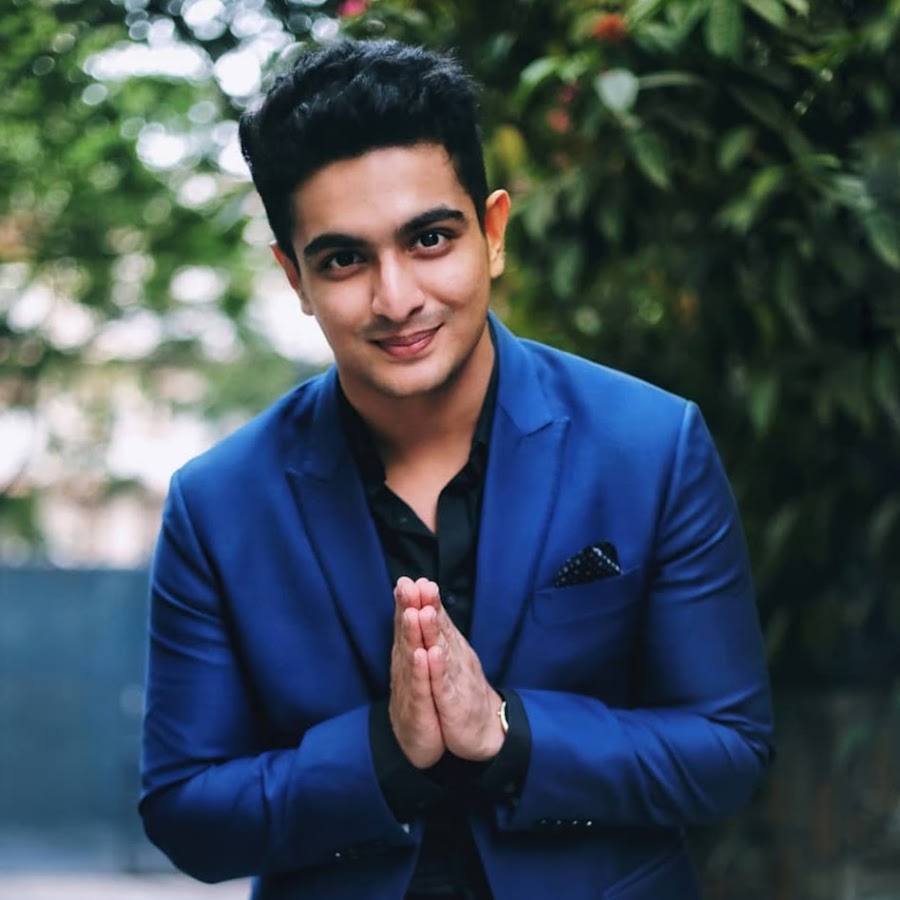 On June 2, 1993, Ranveer Allahabadia was born. He is currently 29 years old. He is currently residing in Mumbai.
Ranveer Singh was born and raised in Mumbai. Dhirubhai Ambani International School was where he studied.
He went on to pursue a B.Tech in Electronics and Telecommunications after finishing his studies. 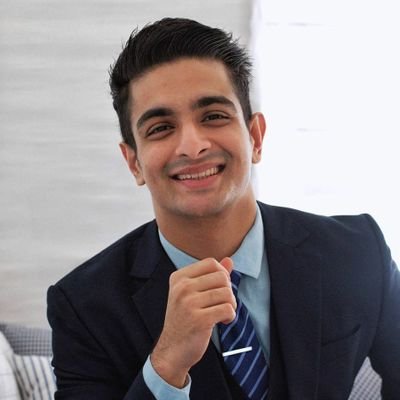 Ranveer is from a Hindu kshatriya family. Gautam Allabadia, his father, is a doctor.
Mrs. Swati Allabadia, Ranveer’s mother, is a gynaecologist, and he has only one sibling. Akansha Allabia is her name. She is also a physician. He is a very spiritual person, but not particularly religious. About 6 years ago, Ranveer began his career as a youtuber.
His first video on his channel was an introduction video. In 2018, he launched the Ranveer show, a podcast he hosts.
In 2018, Ranveer and Viraj Sheth co-founded Monk Entertainment. 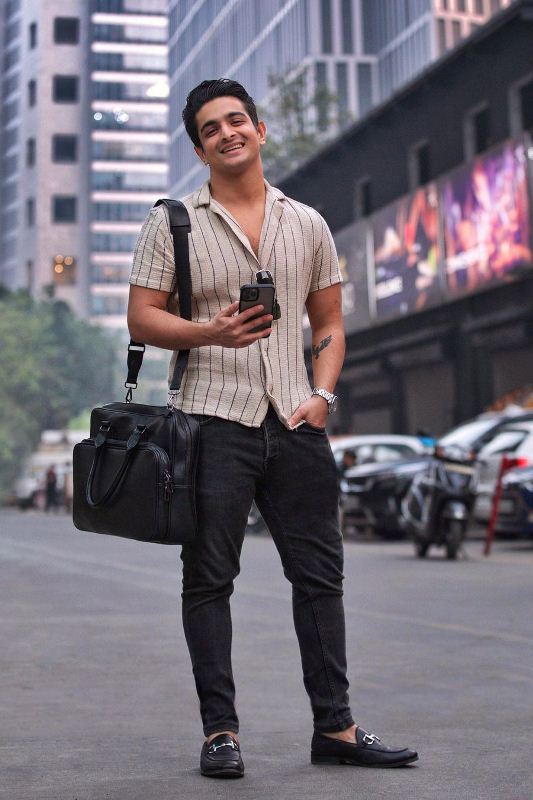