On June 12th, 1999, Ajey Nagar was born. CarryMinati is a popular nickname for him. He is a YouTuber and streamer from the Indian city of Faridabad. On his channel CarryMinati, he is known for his roasting videos, comedy sketches, and reactions to a variety of online topics. CarryisLive, his other channel, is dedicated to games and live streams. 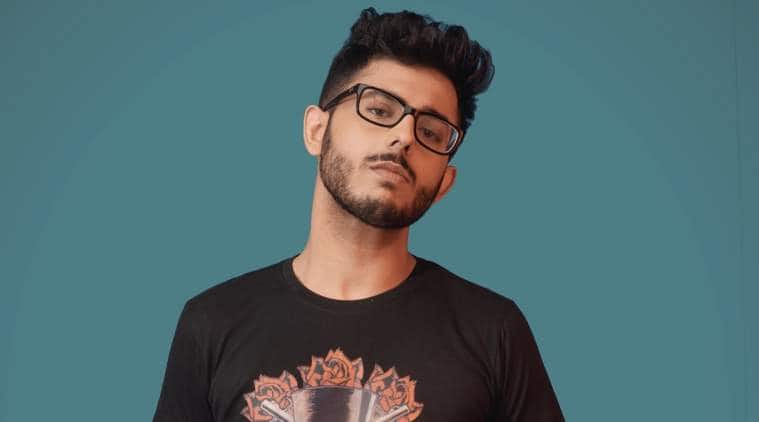 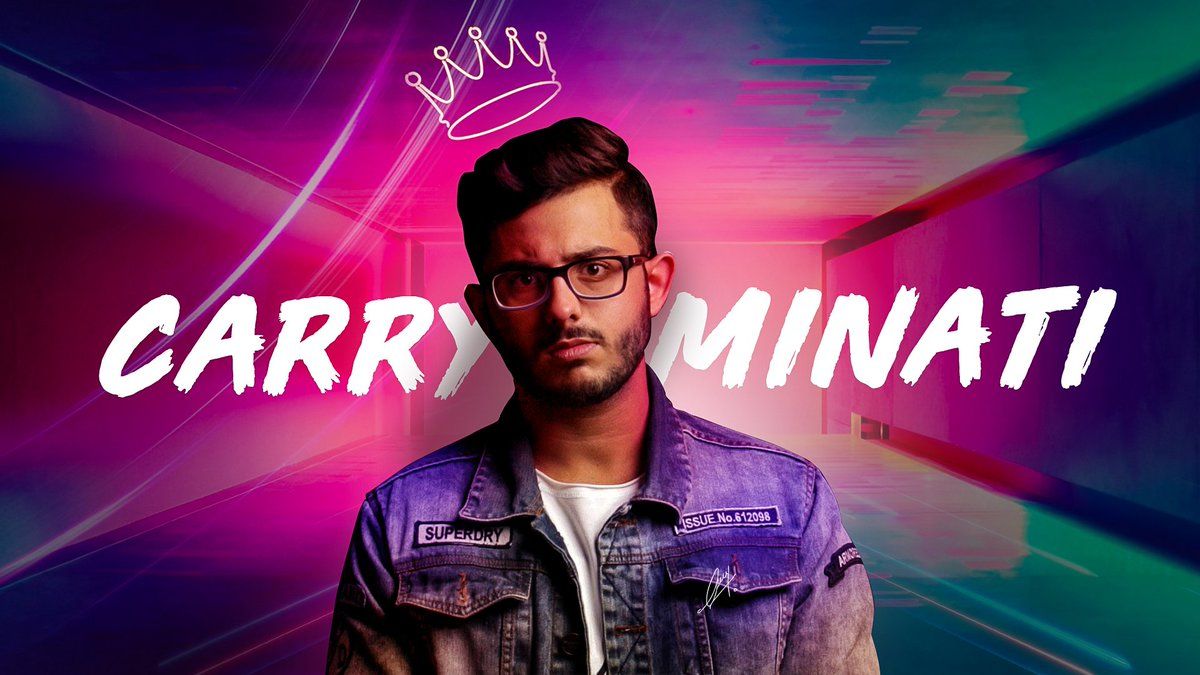 CarryMinati was the new name for the channel. Nagar issued a statement in May 2021 announcing that the channel has more than 30 million members. Nagar started a new YouTube channel called CarryIsLive in early 2017, where he live-streams himself playing video games. In this channel, he has hosted live-streams to raise funds for victims of cyclone Fani in Odisha in 2019 and flooding in Assam and Bihar in 2020. 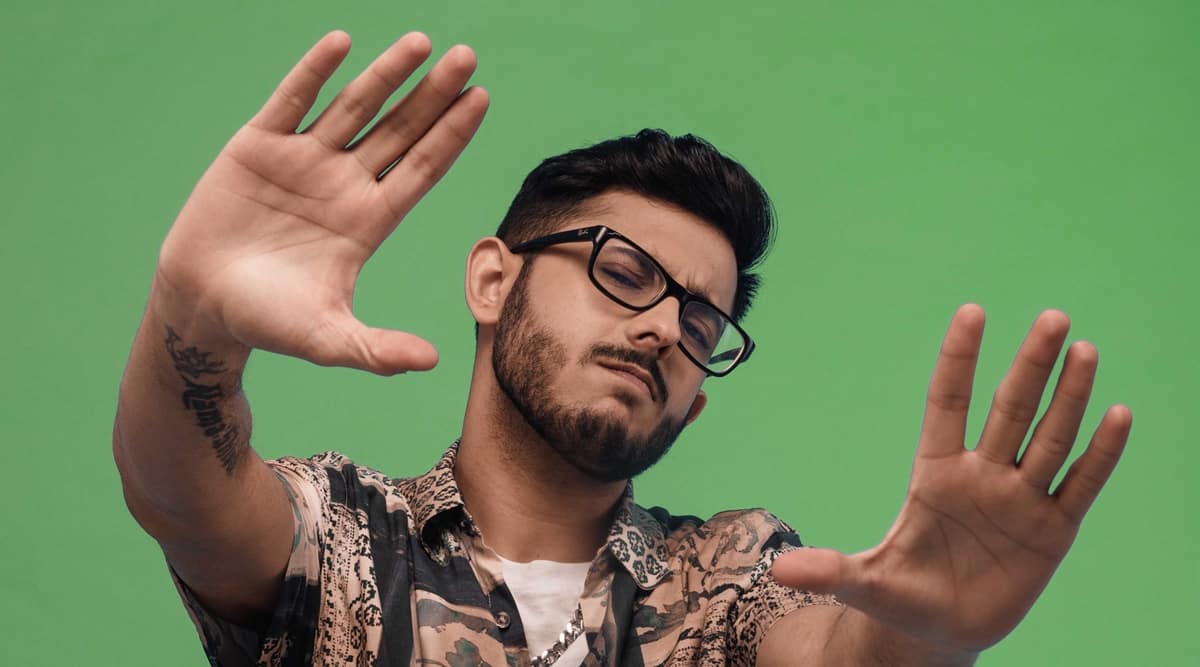